Having narrowly escaped a deadly attack in Bavaria, Jake and Mike return to Washington, D.C., and reveal what they believe to be the true identity of “The Package” and the role played by Group 45 in its disappearance.

Still in need of the key to break Simon Branson’s code, and ordered by President Fletcher to verify the identity and whereabouts of “The Package”, Jake and Mike travel to South America and then Mexico in search of the truth.

That truth will come to light in a final confrontation in Tampico, Mexico, where unspeakable evil was hidden for decades in the world of art and culture.

The final confrontation between Jake and Mike and the leaders of Group 45 is an unbelievable ending they never saw coming. 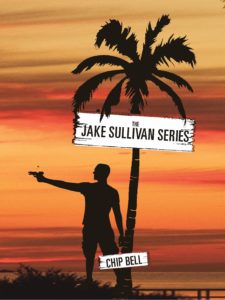